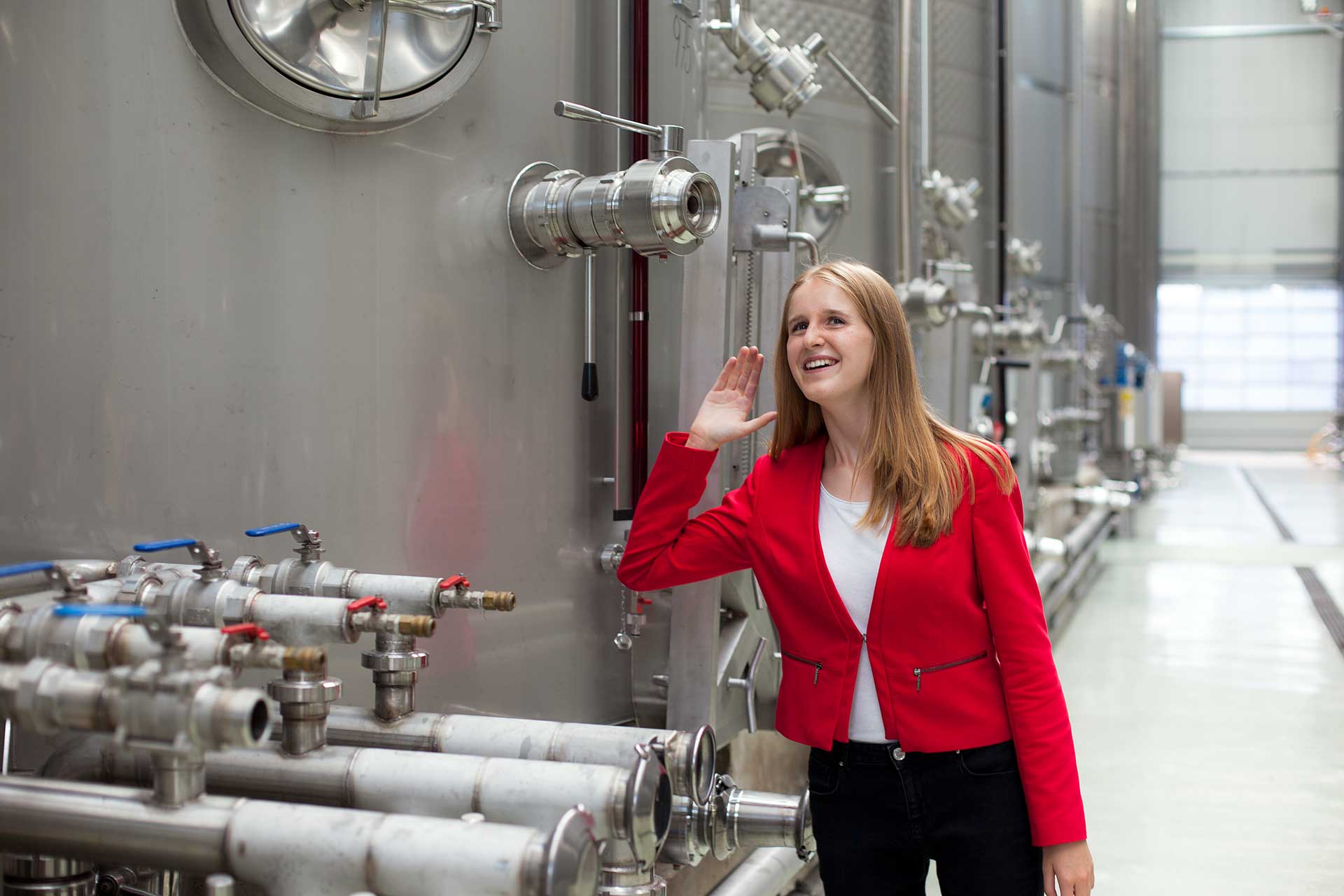 Innovations are always welcome and also necessary in the Domäne Baumgartner in order to survive in a constantly changing environment and market. In the last 50 years, the family business has expanded strongly. The technology for grape processing and winemaking is state-of-the-art.

Katharina also ensures innovation in the Domäne Baumgartner. Through her new wine line, in some tankst he wine can listen to music after fermentation...  hören…

The music makes
the wine

Equipped with a solid education, high ambitions and many ideas, Katharina Baumgartner expanded "fruit in the bottle" by "music in the bottle", which immediately found international acclaim. Through loudspeakers in the tanks, the yeast is kept in gentle motion after fermentation, thus creating a natural battonage. This makes the wines fuller, creamier and longer lasting.

The wines of this series have not only won numerous medals, but also earned Katharina Baumgartner the Liese Prokop Women's Prize for Economy and Entrepreneurship, which was awarded to her by the Governor of Lower Austria, Johanna Mikl-Leitner. 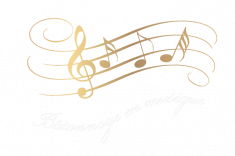